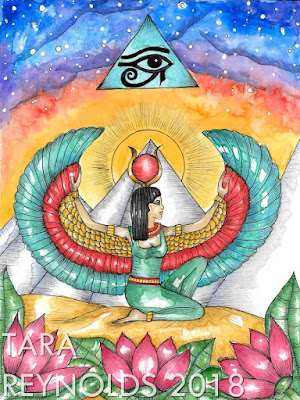 Most of us know the rest of the more traditional story of Isis and Osiris—how their brother Set dis-membered Osiris and disseminated his pieces throughout Egypt and how their sister Nephthys helped Isis find the pieces for Isis to re-member them and resurrect Osiris. We may not, however, be as familiar with how this played out in “reality” in more modern-day Egypt.

The Temple of Isis near Aswan was originally located on the high rocky island of Philae in the middle of the Nile in Southern Egypt.  During the reign of the Eastern Roman Emperor Justinian, the temple was converted into a Christian church and all the “pagan” artifacts were defaced. Later, with the completion of the Aswan Lower Dam project in 1899, the Nile began periodically flooding the temple. Before completing the Aswan High Dam in 1970, the main temple complex was dis-membered and re-membered once again on the even higher island of Agilika, just northwest of Philae.

In essence, the Temple of Isis was resurrected from its watery depth in the underworld.

And this is where I find my own sovereignty—going deep into the emotional depths of my own underworld and coming to terms with myself to make different choices than my mother and the women before me.

In my story, Isis gives away her healing magic to a god who not only does not appreciate her service, but actually resents her gifts. She finally rebels when he goes for her heart. Through the loving wings of Isis, I have learned to rebel and not serve a similar god, no matter what religion he represents.

After Set dis-members the man she loves, Isis resurrects Osiris by helping him re-member his scattered pieces, but he still must descend into the underworld. Through the loving wings of Isis, I have learned I can hold sacred space for the men I love if they are willing to work toward wholeness, but it is not my responsibility to do their emotional work for them.

Nephthys, the sister of Isis, wept uncontrollably with her over the death and dismemberment of their brother Osiris by their brother Set. Through the loving wings of Isis, I have learned that it is my sisters who will sit and weep with me when I am grieving loss, whether that be of someone I love or the loss of myself in the processing of loving someone. And as sisters, we can mourn the violence that men inflict upon men, and women as well, because they have not descended deep enough into their own emotional underworld to face the darkness inside them and around them. It is a job that all of us must do for ourselves, but it seems women are more willing to do their emotional work because of their familiarity with the darkness of the womb from which all new life springs.

The priestesses at the Temple of Philae must have mourned deeply the loss of their beloved Goddess Isis to the encroaching Christian religion. And I am sure it was especially disheartening to watch as the church usurped the statues of Isis holding her infant Horus and perverted them into Mary holding the infant Jesus.

Through the loving wings of Isis, I now know she is resurrecting those same priestesses today, just as she resurrected the temple in which they served her. And she calls not for our worship of her, but our embodiment of her. The days of worship are over. The old gods do not deserve it, and as the embodiments of the Goddess herself, we no longer bow to anyone.

An excerpt from a longer essay by Duann Kier in the upcoming Girl God Anthology, On the Wings of Isis.

Duann Kier is a psychic channeler, hypnotist, ordained minister, spiritual teacher and performer of sacred ceremonies. Her most recent book is Return of the Divine Feminine, Rise of the Divine Masculine: And the Men Who Are Calling for Her Return. She is a former Christian fundamentalist with a Master of Religious Education degree from New Orleans Baptist Theological Seminary and is also the author of Fundamen-Talisman: Resurrecting the Fundamentals of Relationship from the Fundamentalism of Religion. It has been referred to as a handbook for recovering Christian fundamentalists. Duann lives in rural central Mississippi and created the website www.MetaphysicalMississippi.com to help with the great spiritual awakening going on in the state. You can find out more about her and her work at www.DuannKier.com. Her life and work motto is, “lightening up enlightenment!” 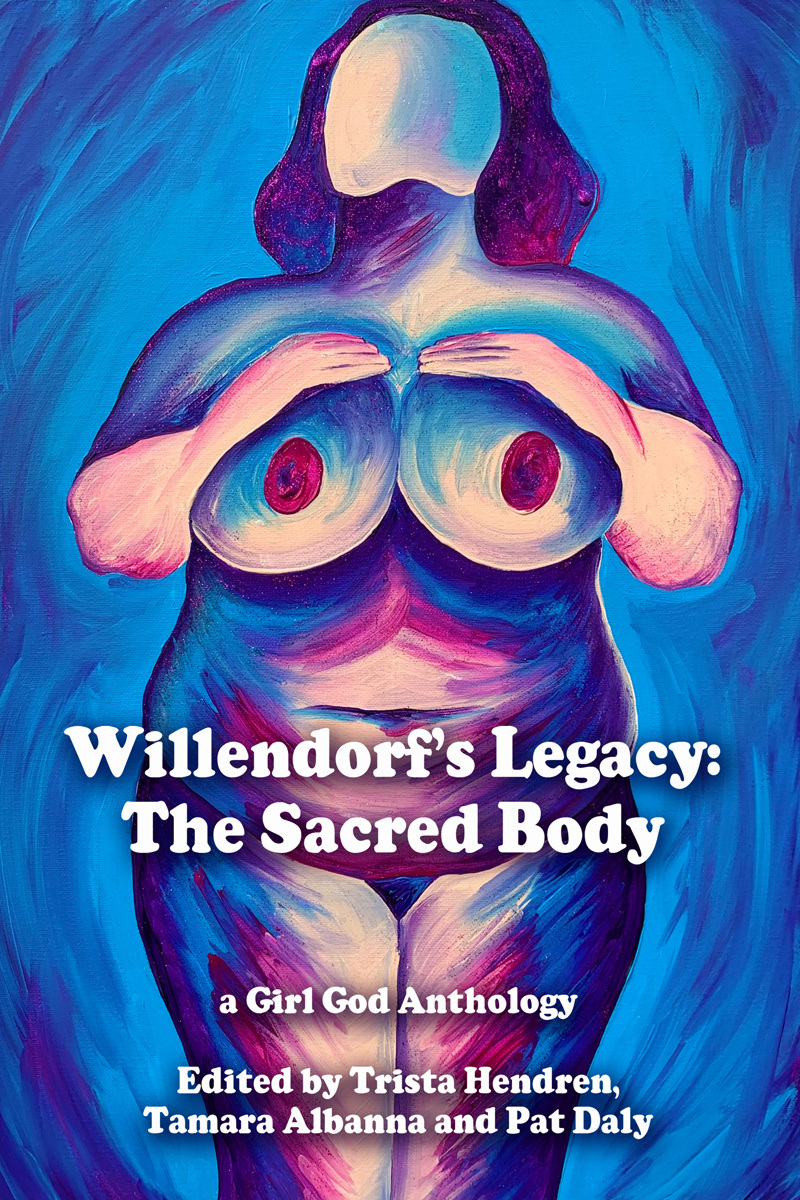