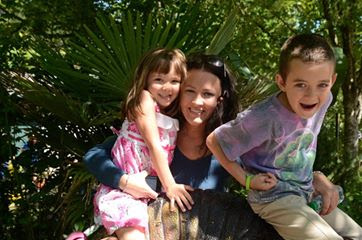 This Sunday is Mother's Day in the United States and Australia. As someone who lived many years as a single mother, I have a few things to say.

Don't send me another fucking Mother's Day Card—or even flowers. I want my back child support. That's right, all $33,201.04 of it. If you love, value and appreciate mothers, spend this Sunday rallying for moms to get their child support payments--in full.

In the U.S. alone, that is over 108 Billion Dollars of unpaid support—and who pays? Well, children obviously. But more than that, the mothers who care for them who do absolutely everything in their power—including sacrificing their own life, health and needs to make sure that their kids are taken care of.

I know this is an upsetting subject for some, because whenever I post about it, I get complaints saying that men sometimes don't get child support either. So here are some stats: 82% of custodial parents are women. I don't want to go too far off tangent on the pay gap today, but it is important to note that single mothers also make less than other mothers, and certainly less than other men or even single fathers. Single dads have the entire world rooting for them. Single moms get treated like second-class citizens day-in and day-out. If you don't believe me, check out this, this and this—and then tell me that any of this would be "newsworthy" if it were about a single mom.

Today we are talking about Mothers. On Father's Day I will probably still be talking about mothers because for most of my children's lives, I have had to play both roles with very little financial support. And I know damned well I am not the only one.

Wouldn't it be wonderful if men who owed back-child support couldn't go out and make new luxury purchases? I mean, what if a man who owed back child support went in to pay cash for the newest iPhone or car, and the sales clerk had to look him up in a registry first. Imagine the look on daddy's face when the clerk takes his money and tells him, “I'm sorry sir, but it looks like this will be going towards taking care of your children first.”

It would be hard to enforce on dinners out and fancy new clothes, but as a single mom who rarely experienced either of those things, I think that sometime before next Mother's Day, the world could give us a real 'thank you' by at least making an effort.

When men don’t pay child support, mothers are put into a situation where they can’t pay their utilities, rent or even buy food. That means that utilities are shut off, families are evicted and children don’t eat. Mothers don't get the doctor, dentist or any other treatments they need. Sometimes children don't either.

The men who cause this should be the ones facing consequences.

There is a common argument that men should not be jailed for non-payment of child support. But not feeding your children is abuse.

Mothers who cannot feed their children are charged with child abuse or neglect. When you put the significant pay gap into play with the amount of mothers who do not receive child support, it is not a pretty picture for children. It is not healthy for children to grow up in chronic stress and poverty.


"At any rate, as my lawyer explained, the law then was the same as the law today; the courts would surely award me a reasonable amount of the father’s income as child support, but the courts would also insist that they could not enforce their own decree. In other words, according to the law, what a father owes to his child is not serious compared to what a man owes to the bank for a car, or a vacation."


$108 billion in unpaid support says child support enforcement is not working in the United States. We need to find places where these programs do work and ensure that children get the support that they need.

In what sort of a civilized world do you allow children not to be taken care of by both their parents? In what sort of a world can men not pay for their house and car and continue to drive and live in them? Why are there not more sanctions for not paying child support? Over $108 billion is not a small problem. And it doesn't begin to measure the long-term effects on women and children.

One has to wonder if denying children and mothers financial support is POLICY at this point. This is not rocket science. Some States collect child support significantly better than others. Nordic Countries are about as good as it gets. It is time for the world to learn from what is working and rise up and demand better for women and children.

Even if you just have 5 minutes to do something, take a moment and write to the National Child Support Office at OCSEHotline@acf.hhs.gov to demand change.

Post and share about this issue on Social Media. Non-payment of Child Support and Financial Abuse are feminist issues - and they deserve more coverage.

WE ARE DONE WITH THIS BULLSHIT.  Single mothers and our children deserve better.

I share some of my experience as a single mom in my memoir, Hearts Aren't Made of Glass. Read an excerpt here.

Check out my anthology on Single Mothers. I also am co-writing a book on Financial Abuse, which should be out in 2021. 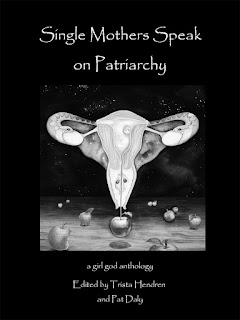 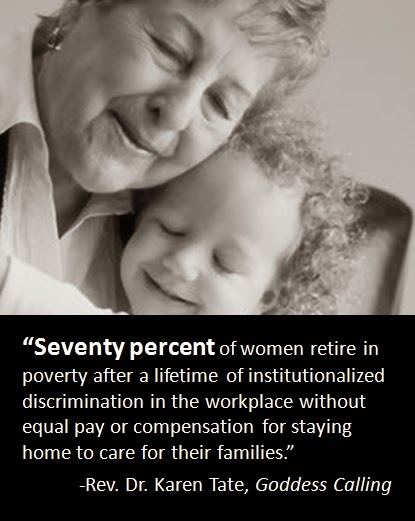 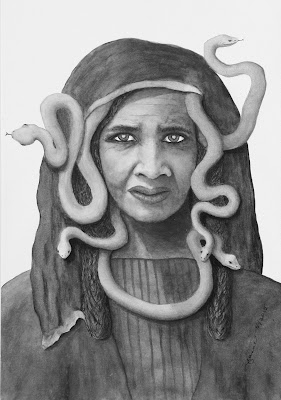 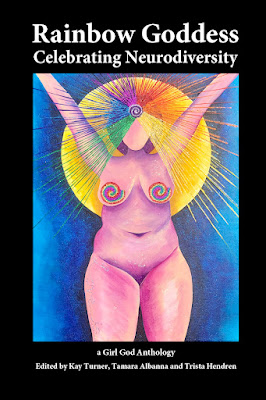